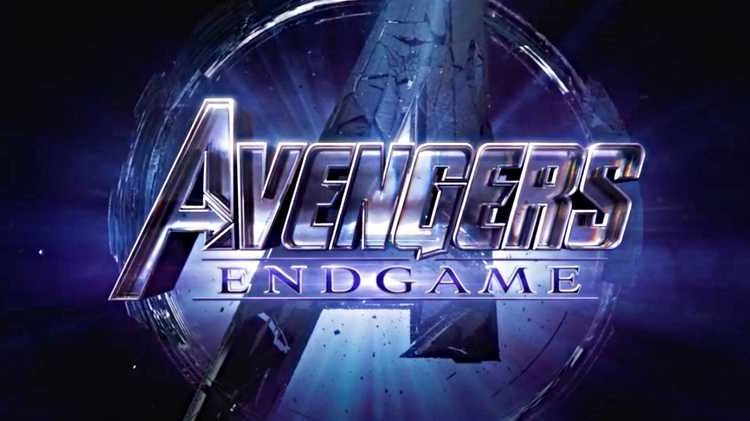 Off the bat, this is not a review and there will be no spoilers. You have my word. This is just my first impressions of the movie. Disclaimer, I am a Marvel Fan and have thoroughly enjoyed the Marvel Cinematic Movies since its introduction with Iron Man. This is just one fan’s opinion at the time of writing.

END_OF_DOCUMENT_TOKEN_TO_BE_REPLACED 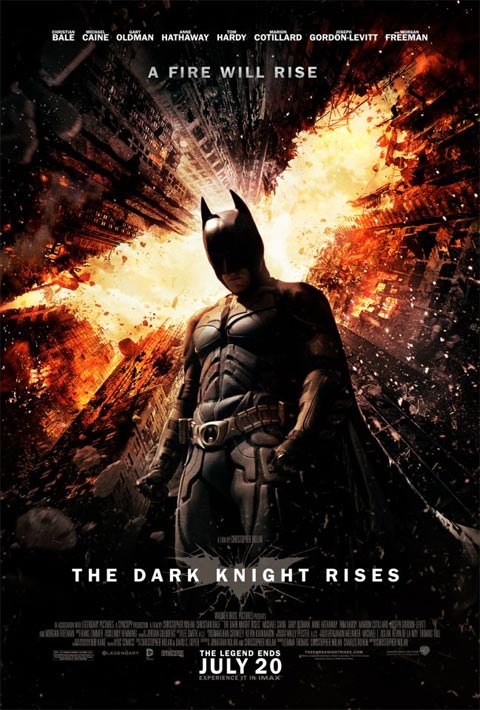 I remember being so excited to go and see this film.  It was going to be Epic, and legendary.  The final battle between good and evil if you will.  I booked my tickets a day in advance and because Debz and myself are cheap we brought our own popcorn and drinks with us because at our cinema’s they seriously over charge you.

We walked into the cinema, found our seats and made small talk waiting for this piece of Hollywood history to finally unfold.  Everything went dark and the Warner Brothers logo appeared, followed by DC.  I had goosebumps.

But nothing could prepare me for this.  About half an hour in i noticed that the score in the background had not changed since the film started and everyone was still talking but they were all so miserable.  forty five minutes in an action scene sprung upon us like a drunken bat in the night.  I couldn’t even describe it to you if I tried.  It was really forgetful.

This film was so………….borrrrriiiinnnnnngggggg on so many, many, many, many, many, many, many, many, many, many levels.  Not to mention it didn’t make sense or that could be because i fell asleep.  All the characters from Bruce Wayne to Bane were so uninteresting.  Everybody was so sad and pissed off that i wonder why nobody actually killed themselves on set.  Bruce Wayne is such a cry baby in this film and Cat Woman is just a waste of space.  Bane was intimidating I’ll give you that but unfortunately he lost all street cred when started speaking and sounded like a a cheap Darth Vader knock off with a broken microphone.  I couldn’t  understand anything this guy was saying.  Through out the whole movie I was forced to try and concentrate on what he was saying which is completely the opposite of what a movie should be doing for you.

How the hell did Batman get stabbed at the end? He’s  wearing the bat suit for heavens sake.  He takes out guys with guns all the time, stabbing him should not have been an option.  It doesn’t seem possible.  Then Ras al Ghuls (Not the right spelling) daughter shows up being one of the baddies, has like twenty minutes of screen time and then dies.  What the Fuck?  Why was she in there in the first place?

And then there is the end, oh god the end is such a cliche and douche ending i couldn’t believe it.  Batman should have died.

I’ve read countless good reviews for this movie and I’m in no way bashing their opinion but I don’t  see how anyone could have enjoyed this.  What did you guys see that myself and Debz didn’t?  I’m seriously asking whoever reads this to please put a comment down because I am trying to understand.

When Debz and I left we both felt violated and extremely disappointed at a supposed Christopher Nolan master piece.  Do I blame the studio?  Do i blame Chris?

I don’t even care anymore…snore

This is a bit late but i just found out about it.  I was too busy looking for information on the AC: Revelations game to even think of “googling ” it.

I just read that Sony struck a deal with Ubisoft to bring Assassins Creed to the silver screen! (GASP!!)  I know, I know but there’s  a lot more information here.

From what I read Universal and Sony were competing over Assassins Creed, and Sony beat Universal out BUT in order for this film to be made, part of the deal was that Ubisoft has to pretty much have complete control over the entire production process.  THE ENTIRE PRODUCTION PROCESS.

That means they choose the Director, Producers, Actors, Locations, Stories and most likely what kind of food gets served on the set AND IF THEY DON’T LIKE THE FILM..THEY CAN SCRAP IT!   Never before has a studio relinquished such control over a movie.  Ubisoft will also fund part of the project and it turns out that they have been itching to do this for a while now.  I also read that Sony has claims on making Infamous and Uncharted movies.

A few Hollywood spectators are also quiet pissed off though that Ubisoft gets so much control.

“To make the deal, Sony had to grant the gaming company approval over just about everything – budget, principal cast, script, release date – and Hollywood spectators are flabbergasted. Notes one incredulous insider, “As a director, even Steven Spielberg cannot get this kind of deal.” And yet it’s this very overarching power that may doom the project, as it has other gigantic video game movies. Notes one Hollywood talent agent who represents a smaller video game publisher, “The whole Ubisoft/Sony deal is a waste of ink, paper and time. The level of control Sony gave up means, effectively, that Assassin’s Creed will never — and I mean never — get made.”

I honestly have no favorite game to movie adaption.  I really enjoyed the Resident Evil films and Doom but they lacked that spark that the games gave you.  The one movie that came close though in my opinion was Prince of Persia.  I really enjoyed that film and i thought they captured the gaming side quiet well.  It was a complete 360 on the story but they had the elements there.

As you guys know I am a huge fan of Assassins Creed (HUGE MIGHT BE AN UNDER STATEMENT).  I eat, sleep, drink, work, and go to the bathroom with Assassins Creed.  So as one of those nerdy fans I love the fact that Ubisoft is standing their ground.  They obviously care about this franchise and i don’t think you’re going to find a fan anywhere that thinks that Ubisoft is wrong in their decision.

I think Ubisoft should do what they need to do.  Let Jesper Kyd “the guy who did the score for AC:Revelations” and Hans Zimmer do the score for the movie and let Jerry Bruckheimer produce it.  What better company to do Assassins Creed than Bruckheimer films?  Bruckheimer films has already done all the Pirates films, Prince of Persia, National Treasure, Pearl Harbour and The Rock, just to name a few.  Check his name on Wiki and you will see how many awesome films there are.

I think they should put this on a bright green lit go and let Ubisoft do their thing.