The only thing i know is that one of the locations will be set in New Orleans and that Alvine and Connor’s paths will cross.

With E3 looming around the corner, I can’t help but get slightly anxious.  So many questions need to be answered and E3 is the place to get the info. 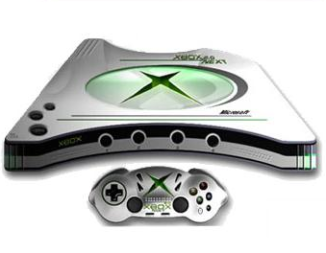 Will the new Xbox be unveiled at E3?  If it is announced what features will it have?  Will it be strictly online play?  (I doubt it ) Will there be any Demo’s available to play? Although Microsoft has made it clear that there will be no new console this year and will be focusing on support and games for the Xbox 360, they might surprise you because hey, it’s Microsoft.

NOT THE ACTUAL CONSOLE

Tongues have been wagging for months regarding Sony’s new console.  Rumors have been flying left and right and every time a new rumor surfaces, Sony is quick to dismiss it.  Sony won’t be caught with their pants down again as was the case when Xbox 360 was released giving Microsoft one hell of a lead in the market.  Sony usually has a ten year life span regarding their consoles and the PS3 is no different. 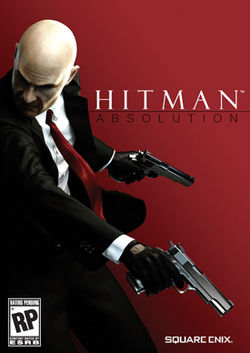 There are mixed opinions on this game.  Truly hardcore fans of the series have been quick to dismiss it saying that I.O. has “dumbed” it down.  While the developers say that there will still be plenty of challenge to the game, it’s just been adapted for new comers and casual gamers. 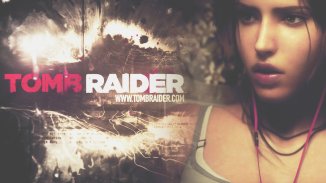 It’s unfortunate for the delay, but hey, I don’t have that much money anyway.  Scheduled now for a 2013 release, Tomb Raider remains on my top 10 list of games to get.

I didn’t expect a delay on this one.  Delayed until August 2012, I am especially excited about being Death.  As with AC3 any information regarding this game is worth getting.

Developed by Obsidian, I’m holding thumbs that a trailer will be revealed for this one of a kind RPG.

I’ve never been a huge fan of Resident Evil.  I played Nemesis way back on the PS1 and enjoyed it but since then never really played any other.  I must be the only gamer that actually enjoyed most of the films.  (I am expecting a few horrible comments now, just watch the language guys).  However this game in particular has got my attention.

The new rebooted Devil May Cry, fans were up in arms over the character change but I’m quiet curious to see how it plays out.  Maybe we’ll get to see how Dante got his white hair.  The game could be a prequel.  Don’t judge this too harshly. 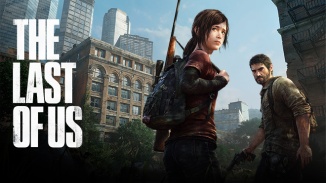 The last of Us

A new IP from Naughty Dog, this survival game is shaping up to maybe being the next game of the year. 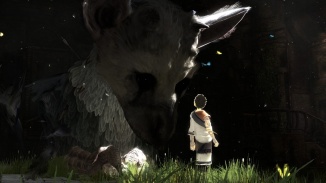 This poor game has been dragged through the mud these past few years, taking the biggest knock when Fumito Ueda (of ICO and Shadow of Colossus fame) left Sony.  Although all is not lost, Sony Santa Monica (God of War Dev) is assisting the studio.  Team ICO is a small company anyway so let’s all be patient, they’ve never released a crap game before. 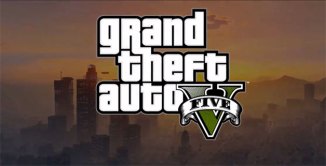 Grand Theft Auto 5 has been completely out of the lime light since its announcement trailer last year.  I think it will either come out towards the end of the year or beginning 2013 but hopefully we’ll get to see some new game play, hell even some new art work would be appreciated.