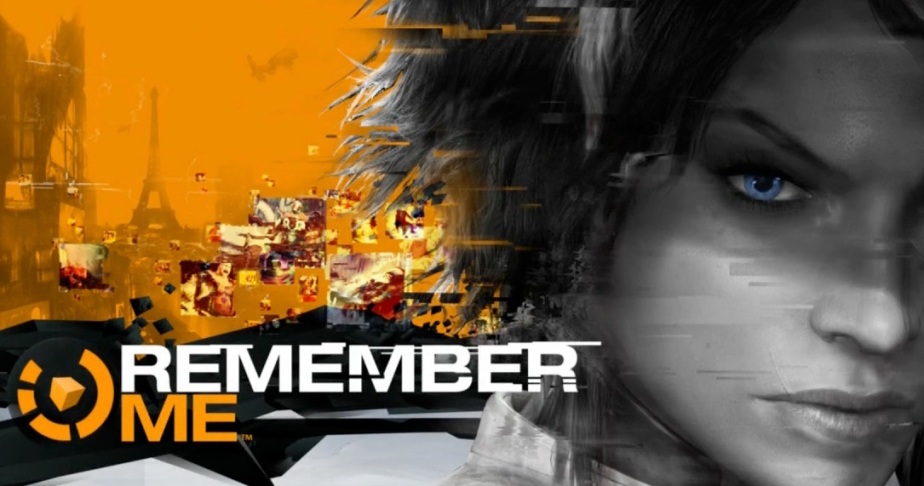 When I initially saw the gameplay demo for Remember Me, I was intrigued.  It had platforming, melee combat, beautiful visuals and what seemed to be an interesting story line.  I was sold but due to the reviews I decided to give it a miss.  That was months ago.  After reading an article titled Trust Your Instincts over at United We Game I decided to give this game a try.  Well, I can certainly see why it’s got mixed opinions.

The story and core concept of Remember Me is actually quite interesting.  Imagine if you had the power to manipulate another person’s memory.  What would the world be like?  This is the game to tell you.  Playing as woman Named Nillin, you are an Elite Memory Hunter who ironically has had her memory wiped and now (que awesome dramatic voice) you have to get it back.

First off, the game is set in a futuristic version of Paris called Neo-Paris in the year 2084 and it is beautiful.  The distinct art style reminds me of Mirrors Edge, but throw in an Eiffel Tower amongst a futuristic dystopia and you’ve got quite a realized world that will make your eyes water.  The world is beautifully fleshed out and if you take your time you will notice all the intricate details and appreciate just how hard these guys worked.  The graphics are quite good while at the same time nothing mind blowing.  Again credit goes to the art department for the variety of bright colors and detailed textures that are ever present in this game.

Remember Me takes the best parts from different IP’s.  It’s got platforming like Uncharted, Melee combat like Batman:  Arkham City and the world is distinctly Mirrors Edge.  Is that a bad thing?  No, of course not but the execution of each, except the art, ruins the experience.  The platforming side is cool, but nothing special nor exciting.  You are just moving from point to point and it’s impossible to get lost or stuck as there are always and I mean always little markers that will tell you where the next ledge to go to is.  It’s not a bad implementation but I would have preferred the markers show up if the player asked for a hint.

The music in this game is awesome!  During combat,, depending on how well your combos are strung together, you will have this excellent trancy dubstep music egging you on and if you stuff up the music slows down to a halt which really helps immerse you into the combat which is a good thing because unfortunately where Remember Me fails the most is in it’s combat.

The combat….oh the combat tries really hard to be Batman but just can’t live up to it and why?  Because Remember Me is not Batman.  There is a setup in the combat system that is unique in the fact that you can create your own combos but at the end of the day when everything’s unlocked the combat feels tedious at times and the enemies are the same over and over again which leads to repetitive, boring and sometimes frustrating combat encounters. Remember Me encourages you to keep your combo going but at times and more often than not you just can’t.  What always prevents me from feeling like a bad ass is these special abilities that you can use, which are cool and add a bit of diversity to the mix but ultimately piss you off because once you’ve used the special ability ,the cool down period that comes after use takes way too long and if you have no more enemies around you to keep your combo going then it feels like you’re being reigned in.  It really is rather annoying.

The best part of this game though is the memory remixes.  In this mode you will be able to view your targets memories and “edit” it.  In doing this your target has a different recollection of events in which one might think they’ve murdered someone they love.  It is quite cool and rather unsettling at the same time which I will explain why in the next paragraph.  These memory remixes through which was the main selling point of the game only has four actual stages throughout the entire game which is rather disappointing as these remixes were the only parts of the game that truly set it apart from every other IP out there.

Now, I’ve mentioned quite a few negative things about this game and some positive ones.  My personal opinion and why I think it deserves your time and money is that it made me feel guilty.   When I manipulated other characters memories,  I honestly felt disgusted at what I was doing.  Warping someone’s memory is so personal and private and even though these were fictional characters I felt wrong about it.  The worst part is that I didn’t have a choice in the matter. You have to do it in order to progress.  Can you imagine what it must feel like to think that you murdered a loved one?  It’s things like that that make me cringe and its precisely because of this uncomfortable feeling that I think Capcom has made a decent game.

As an example, one of the memory remixes is to make a woman think that her husband was accidentally killed by his doctor so that she wouldn’t take a job which involves hunting you in order to pay for his treatment which he needs to survive.  Seriously?  That is so fucking wrong on so many levels that even writing about it makes me feel dirty.

I love the fact that I was able to have an honest to God human emotion triggered by the fictional doings of  a 3d character based in a video game.

The game is not for everyone but if you’re like me you will enjoy a very real human experience that no other game has to offer.